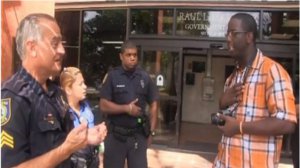 MIAMI, FL — Florida has perhaps the most liberal public records laws in the United States, but you wouldn’t know that by making simple requests to the government officials in charge of those records.

And you especially wouldn’t know that in Hialeah, a Miami-Dade municipality that has a long history of corruption, despite its “City of Progress” nickname.

That’s where we ended up getting detained by police on Tuesday because, in their words, we had “invaded” the city clerk’s office and “attacked” them with our cameras, putting them “under threat” and causing them to feel “intimidated.”

Read the entire article at Photography is Not a Crime. 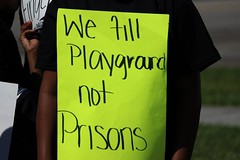 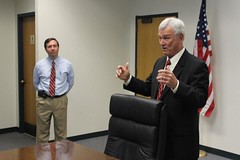 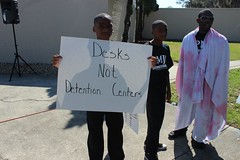 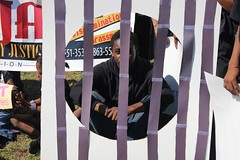